How old were the disciples of Jesus Christ? 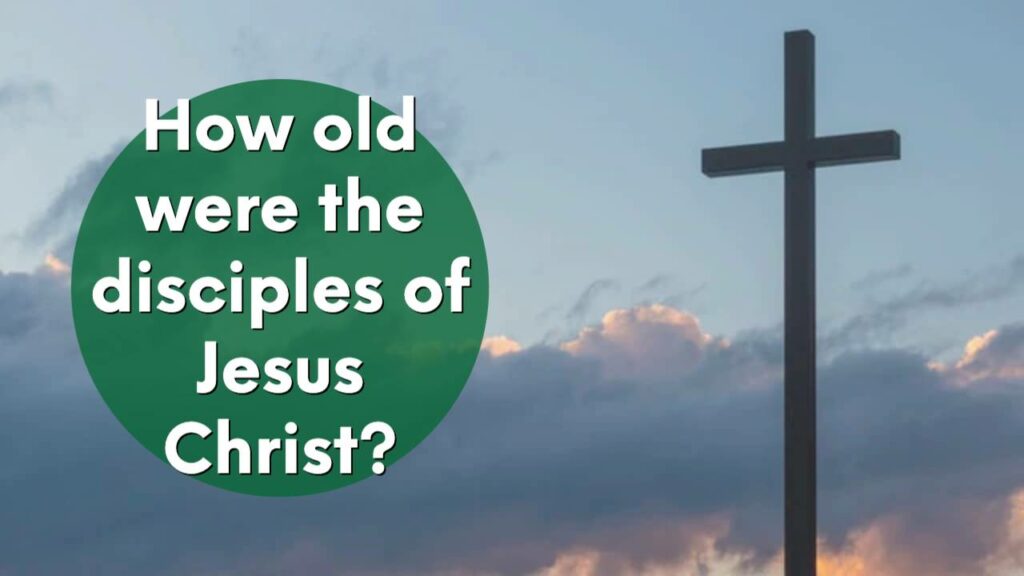 The Bible doesn’t tell us specifically how old the chosen twelve disciples were, but they are widely thought to have been in their late teens or early twenties.

Although the ages of Jesus’ apostles are not explicitly stated in Christian Scripture, we can still make some assumptions however based on many observations made about them. For example, John was about 18 years old when he and his brother James began following Christ as a result of Peter’s encounter at the Sea Of Galilee (Luke 5:1-11).

As Jesus began His public ministry, He was about 30 years old. In Jewish culture, disciples were generally younger than their teachers. Since the disciples had to be younger than Jesus in order for their relationship as teacher and disciple to make sense, it is likely that they were all under 30 years of age. The term “little children” used by Jesus in reference to Himself could mean they are several years his junior due to Him being older at around 33 or 34 when he died on the cross for our sins (Deuteronomy 24:16).

Some of Jesus’ disciples were fishermen. James and John specifically left their father in the boat to follow him (Matthew 4:21-22). This means they had enough experience that by this time they could work full-time fishing with no further support from their parents. They must have been old enough to work on their own by then – possibly around 16 or 17 years old.

Peter was either in his late teens or early twenties when he first met Jesus. He already had a wife and sick mother-in-law that we know about, so it is possible he married at the age of fourteen to eighteen years old, as this would be considered an acceptable marrying age back in those days.

The later lives of many disciples also help us to guess their ages. John lived the longest of all, and according to church history passed away at the end of the 1st century. This was around sixty years after personally walking with Jesus during his life on earth. At this time he would have been no more than 30 years of age.

In Jewish culture, it was customary for most children to begin religious training at the early age of five and continue until the age of fourteen. If a committed boy continued with his growth and studies, they would then find him a rabbi who could teach them more about life in general as well as religion. They would pattern themselves after that teacher from ages 12-30 when they were old enough to lead disciples of their own. If this pattern was consistent with the followers of Jesus, some of them may have become disciples as early as thirteen and may even still have technically been teenagers at the time he died on the cross.

Although scripture does not share with us all of the specific ages, it’s quite likely that the twelve disciples ranged in age between thirteen and thirty years old when Jesus first met them. John was most probably one of the youngest disciples at this time, but Peter can be considered to be among the oldest of the twelve disciples as he had already been married.